what is beta zeolite? 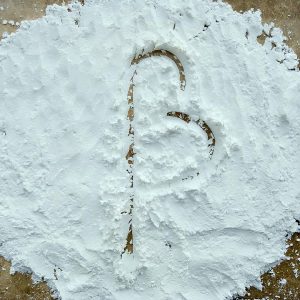